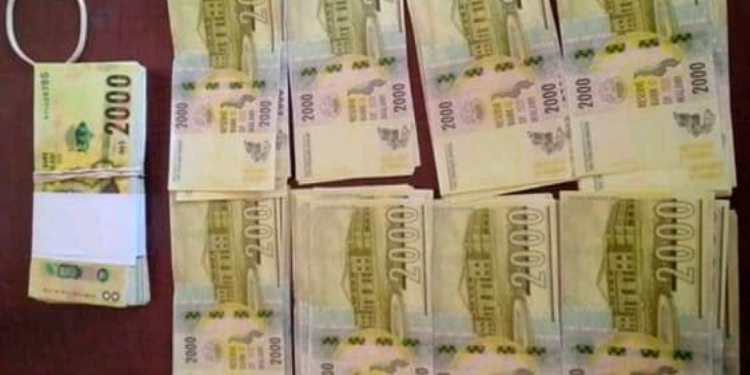 Police in Kasungu are keeping in custody six suspects for their alleged involvement in local and foreign counterfeit currency manufacturing and distribution.