Three in the cooler for trafficking persons in Mangochi 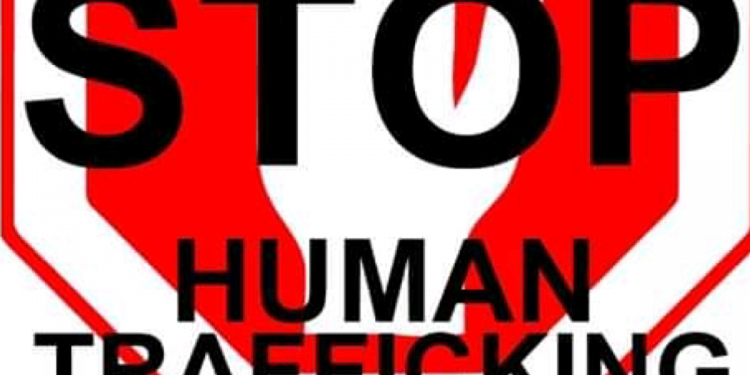 Two Malawians and a Mozambican have been arrested for trafficking nine young men aged between 22-30 to Mozambique.

The suspects have been identified as Assan Charles, 32 from Chiwaula Village, District Lichinga in Mozambique, Mkaona Khobili 64 and Meya Anafi 34 both from Traditional Authority Chimwala in Mangochi.

On this material day, the Namwera Police Officers were tipped by members of the community that a silver Toyota Sienta with passengers on board was using unchartered route heading to the crossing boarder point.

Following the tip, the officers successfully intercepted the said motor vehicle registration number KA 8313 with the said suspects and nine victims who were taken from Traditional Authority Chimwala to Mozambique.

After being quizzed, the trio lied that they were going to attend a funeral in Mozambique.

However, the victims revealed that they were going Mozambique to do piece works at the estate belonging to the Mozambican suspect.

Meanwhile the victims have been rescued and sent back to their respective homes.

The Police wish to thank members of the general public for their support in the fight against human trafficking crimes in the district.