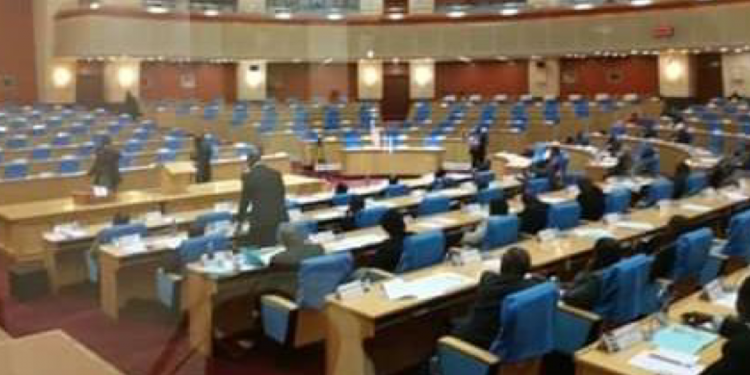 Malawi Parliament will deliberate on Amendment Bill in Pension Act of 2010 seeking to allow workers to access their funds three months after loss of employment, down from six months as is stipulated in the 2010 Act.

The amendment seeks also to allow use of the pension funds as collateral for property ownership such as a primary house or use the funds for medical insurance purposes.

Employers Consultative Association of Malawi (Ecam) executive director George Khaki said government should be commended for moving to resolve the concerns which have seen employers, workers and administrators n conflict over the Pension Act of 2010.

Khakhi says “employers support all the clauses that are up for amendment.”

The Amendment Bill to be tabled in Parliament has 64 clauses that seek to enhance the Registrar’s supervisory oversight over entities regulated under the Act and to remove discrepancies in the legislation by making Pension Act superior to Financial Services Act in cases of conflict.

Ministry of Finance spokesperson Williams Banda said the amendment will help to address concerns raised by various stakeholders regard the Pension Act 2010.

He cited the issue regarding access to pension benefits if one has lost employment.

“The current Pensions Act provides for six months and concerned employers raised a concern that the period is long. The amendment is proposing to reduce the period to three months, “said Banda.

Malawi Congress of Trade Unions (MCTU) secretary general Dennis Kalekeni has also welcomed the proposed amendment to use funds as collateral for workers to own a primary house as well as for medical insurance when critically ill.