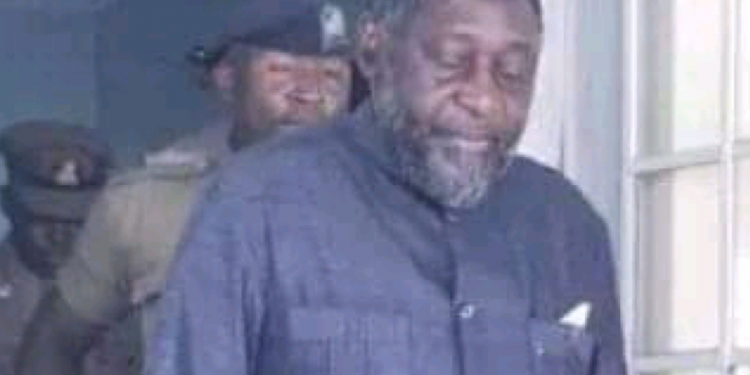 They appeared before court in the morning.

The court has granted bail on condition that they surrender all travel documents to the police, report to the Central Region Police every fortnight, each of the accused give 500,000 bail bond and present a surety each of K250,000.

The two were on September 14, 2020 charged with two counts; abuse of office and theft by public servant in a case in which they are being accused of stealing government property.

The case has been adjourned to 20th October, 2020 when the two are expected to take plea.