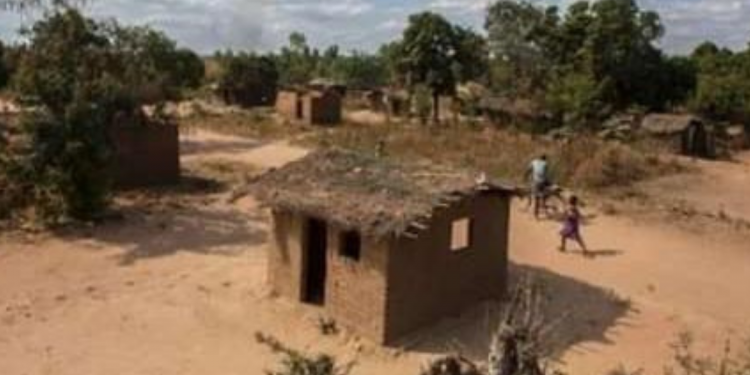 Balaka Police has noted with great concern acts of mob justice by some unpatriotic citizens in the district who opt to disrespect the rule of law by resorting to mob justice.

This follows the murder of an unknown person by a mob who suspected the person to have stolen ten chicken in the district.

The incident occurred in the wee hours of September 20 at James Village, Sub Traditional Authority Kapalamula in the district.

It is alleged that the unknown deceased went to the house of Elard Kaligo where he broke into the kraal and stole the chicken. After being caught, he escaped but the mob caught him and set him ablaze using glasses.

Postmortem conducted by Balaka District Hospital personnel revealed that cause of death was due to severe burn wounds and head injuries.

The law enforcers assure the general public that anyone who has had a hand in the above incident will be arrested and prosecuted accordingly.

Police in the district reiterate warning people against mob justice as this is punishable by law. The police instead advise people to report or take suspects to relevant authorities unlike taking the law into their hands.