Vendors given ultimatum to vacate streets 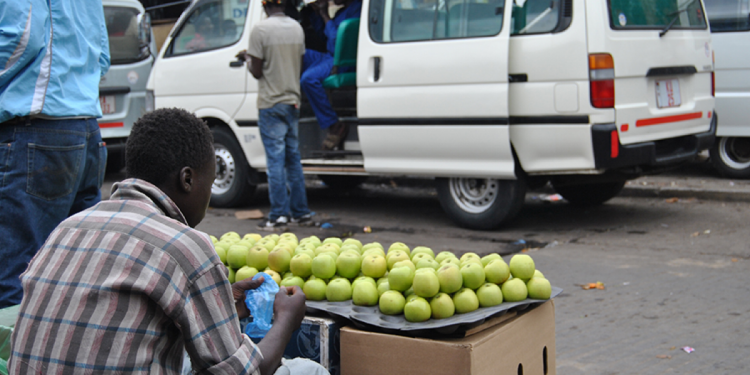 0
SHARES
60
VIEWS
Share on FacebookShare on TwitterShare on Whatsapp

The Blantyre City Council has given vendors trading along the streets and other undesignated areas until today, to stop their trade.

In a post on its official Facebook page, the council is ordering all traders to vacate to near-by recognized markets or risk being forcefully moved.

As part of the exercise, the council is also asking those who erected structures along the roads without its approval to take them down
immediately.

The council has since urged consumers to avoid purchasing from street vendors as this encourages the traders to continue with the malpractice.
This is part of an exercise the council has embarked on to destroy all illegal structures in the city.

The exercise in Blantyre, follows similar ones in Lilongwe and Mzuzu.