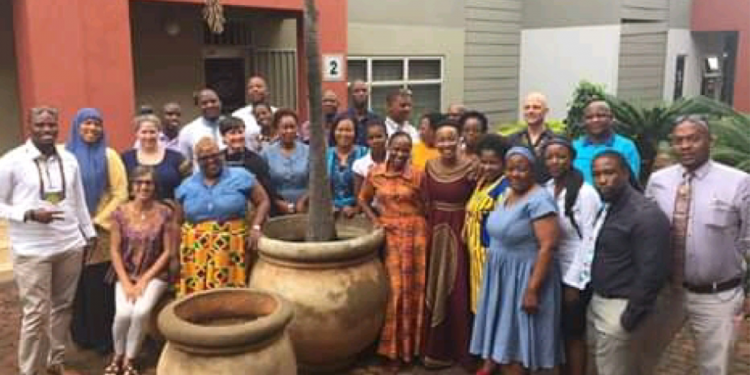 Married women in Botswana can for the first time own land alongside their husbands, President Mokgweetsi Masisi has said.

Until now, the country’s land policy stopped wives from owning land if their husbands already had some.

Only unmarried women or the wives of men who did not already own land were eligible.

The discrimination left millions of women without access to the land where they live and work.

“Each Motswana will be eligible for allocation of one residential plot at an area of their choice within the country, on both state land and tribal land.”

He said the new policy will also protect widows and orphans who head households and are in need of land for residential purposes.

Rights groups have welcomed the change saying it was long overdue.