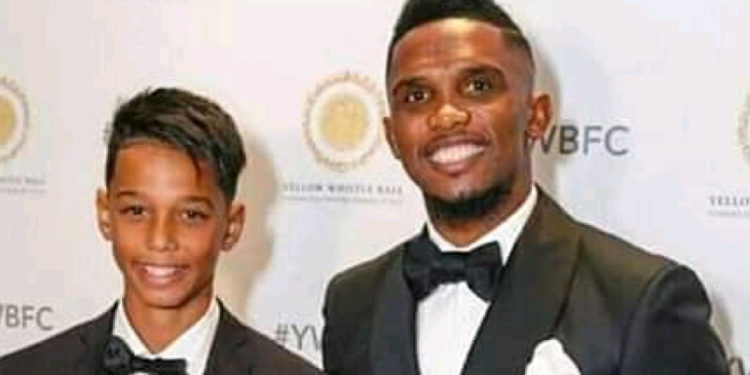 African football legend, Samuel Eto’o, has been hauled to court by his son for not paying maintenance.

According to Spanish publication Sport, Eto’o’s 18-year-old son, Etienne, has dragged the former Cameroon international to court for an amount of about €20 000 (about US$23 725) which he claims is owed to him for food and compensation for his schooling.

It is alleged Etienne, who is also a footballer and is contracted to Real Oviedo’s youth teams, told the court he has not heard from him.

He claims to recover the funds he, and his family, had to spend as a result of the ex-Barca star’s alleged neglect.

This is the latest chapter in which the four-time African Footballer of the Year has been dragged to court by one of his children.

According to reports, the former footballer was summoned by a Spanish court several times but did not show up.

Eto’o was ordered to pay €1,400 (£1,266) to the teen every month until his trial date, but it is unclear if he followed through the payment.