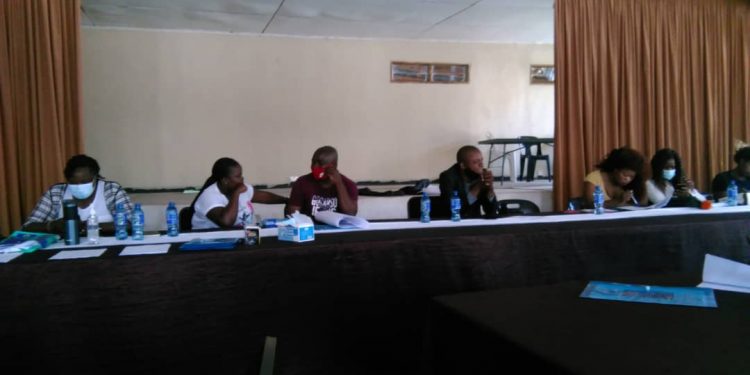 Sub-Inspector Amina Daudi Deputy Publicist of Mangochi Police Station has confirmed the development to Malawi Metro News saying the orientation was held on Wednesday, September 16, 2020 at Fort Johnston Lodge where officers from different lower formations were in attendance.

In his presentation, the Officer In-Charge for South Lunzu police, Superintendent Alexander Ngwala who was the lead facilitator outlined that, the Malawi Police Service has a role to support the implementation of public health measures to contain the outbreak.

He hinted that cases of abuse and violence are likely to increase, hence the need to ensure that the vulnerable people such as women, children, people with disabilities, refugees, people with albinism, migrants among others are well protected. 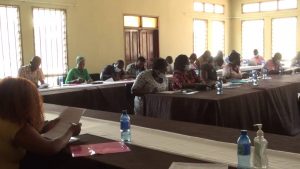 “The MPS just as other stakeholders need to pay special attention to all vulnerable groups in providing various services to ensure that they are protected while accessing the services, ” added Ngwala.

Agreeing with Ngwala, National child protection officer, Superintendent Andrew Bokosi from National Police Headquarters outlined guidelines to be followed by the officers when executing their duties.

Among them, wearing of PPE’s when assisting the clients, providing hand washing facilities and assigning an officer to direct clients, observing social distance and to seek immediate medical attention by calling 54747 and inform police management.

The Project Officer for Tithetse Nkhanza, Grace Malera thanked the officers for responding positively despite having busy schedules.

In the course of the orientation, the officers were given group work to share their views on the same.

Similar orientations are expected to be done in Lilongwe and Karonga in due course.