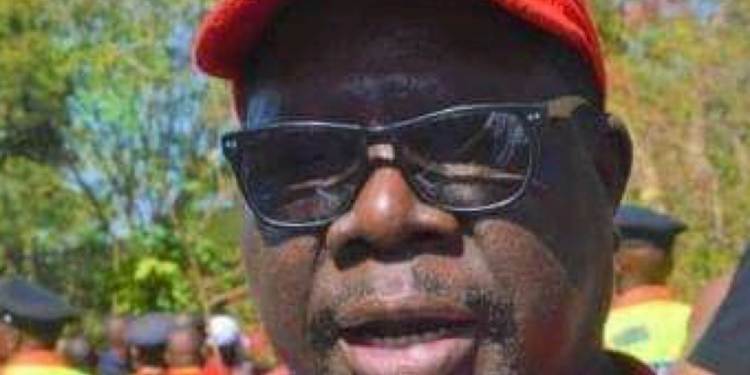 The United Transformation Movement (UTM) has suspended its Eastern Region Governor election that was scheduled to take place today Thursday the 17th September.

According to the letter Malawi Metro News has seen, signed by its General Secretary Dr. Chidanti Malunga, it is not clear what has caused such development.

According to the investigations launched by Malawi Metro News, it shows that there have been some disagreements inside the UTM eastern members on some of the contenders for the position of RG.

Among the contesters are ,former DPP Eastern Regional Hovernor Julius Paipi, Kusweje and the acting RG for the Eastern Mr. Hussein Mwalabu.