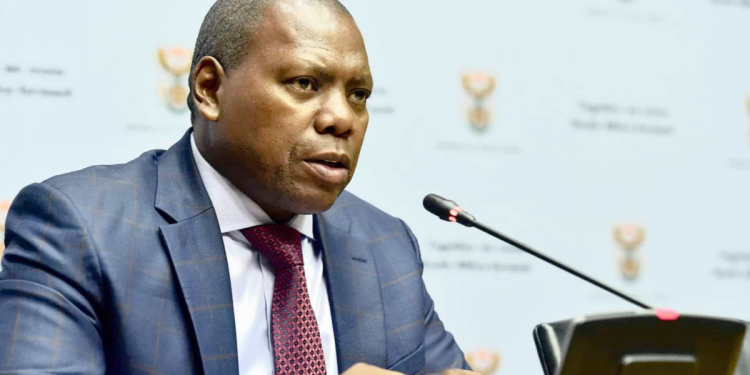 This is much higher than the official cumulative number of detected Covid-19 cases which is 650,749.

The research is based on examining seroprevalence – the amount of antibodies present in a patient’s bloodstream.

In a statement released on Monday night, Dr Mkhize said a decline in cases has raised questions of what level of immunity might exist in the country.

He explained initial samples “have shown seroprevalence of between 29 and 40%.”

A national seroprevalence study is now underway. Vaccinologist and member of the Ministerial Advisory Committee, Professor Shabir Madhi, says the true number of infections may be even higher.

He estimates between 35% and 40% of South Africans in densely populated areas could already have been infected, pushing the possible number of infections as high as 20 million.