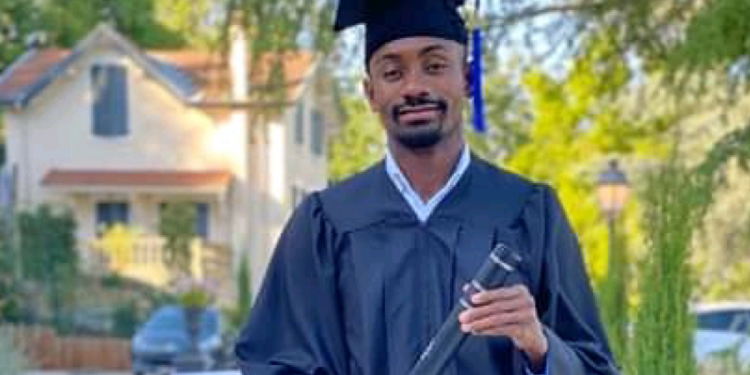 0
SHARES
66
VIEWS
Share on FacebookShare on TwitterShare on Whatsapp

Kalou, 35, is preparing for life after football as his professional career that began in 2003 with Eredivisie outfit Feyenoord slowly winds down.

The 97-time capped Ivory Coast international is most fondly remembered for his six-year spell in the Premier League with Chelsea where he won eight major titles before moving to Ligue 1 with LOSC Lille.
After two years in France, he ventured to the Bundesliga for six seasons with Hertha Berlin but his stay ended abruptly after a social media gaffe during the current coronavirus pandemic.
Now in Brazilian Serie A with Botafogo, the 2015 Africa Cup of Nations (AFCON) winner took to his official social media accounts to celebrate his incredible achievement.

“Everything my dad taught me, embraced the knowledge. appreciate it. If you keep your fists closed, nothing can come in. You got what you got, but you can’t get any more. But you wanna see what happens if your hands are open, to that I say Amen. Wherever you at,” he wrote.