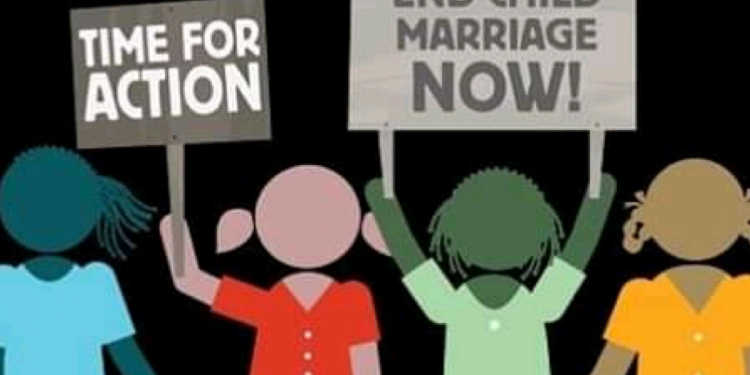 Authorities have been challenged to intensify community sensitisation on the protection of children against child marriages.

The calls comes as some districts in the country have registered an increase in child marriages and teen pregnancies following closure of schools.

According to Stephan Joseph, District Social Welfare officer for Blantyre, a recent survey done by the district has revealed a total of 384 child marriages and teenage pregnancies registered from March to August this year.

According to Joseph, the figures are alarming since the perception has been that with closure of schools children were to be protected at home but that has not been the situation.

He has since emphasized the need for more sensitisation in communities on their duties and responsibilities to protect children and report on abuses once they are out of school.