Cattle-herder kills himself over 6 missing cattle 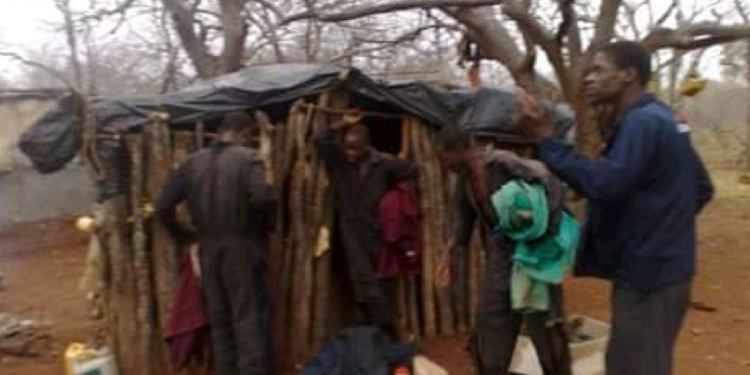 A 29 year old man identified as Dumbani Ngwira has committed suicide after being quizzed on the missing of six cattle he was responsible for.

“Report compiled at Rumphi police station indicates that Ngwira was until his death working as cattle-herder at Zatepeta village. On Sunday morning, the owner of cattle, Yifwayawo Mtegha went to her kraal and noticed that six of her cattle were missing,” said Inspector Mnjere

He then indicated that when Mtegha asked about the missing cattle, Ngwira promised to bring back the lost cattle, but he never returned.

“As time passed, Mtegha informed neighbors about the development and launched a manhunt. Unfortunately, Ngwira was found hanging in a nearby mango tree. Then the matter was reported to Rumphi police where officers along with a medical practitioner from Rumphi district hospital rushed to the scene where Postmortem results showed that Ngwira died due to strangulation,” explained Mnjere.

The Rumphi Police Station PRO has since advised people to desist from taking own’s life as a remedy to hardships.

“Rather, they should always seek counseling from relevant individuals,” added Mnjere

Dumbani Ngwira came from Chiwambala village in the area of Paramount chief Chikulamayembe in Rumphi district.