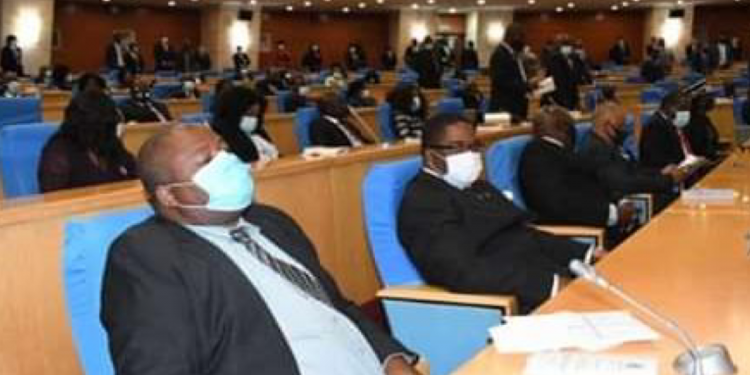 The United Nations in Malawi appreciates Malawi Government’s swift gazetting of the date to operationalise the Access to Information Act from
September 30 this year.

“The Act represents an important step forward on good governance and human rights. After about 17 years of advocacy for the Act by key
stakeholders, the operationalisation of the law is a significant step towards achieving the Agenda 2030 for Sustainable Development (SDGs), namely target number 10 of SDG 16 which seeks to ensure public access to information,” the UN said in a statement.

It said with this milestone, “Malawi becomes a role model to other countries in the region and beyond.”

“Accessing information is a human right, which means that ordinary citizens should be able to get information as an entitlement and not as a favour,” said the UN Resident Coordinator, Maria Jose Torres.

“Moreover, the right to information in accessible formats, including for persons with disabilities, linguistic minorities and the rural poor is important to ensure an inclusive democracy and governance for all persons in Malawi,” Jose added.

The Act will also be essential in the fight against corruption. In this regard, the UN commends the whistle-blower provisions in the Act, which protect
disclosure of confidential information where it is in the public interest, particularly where it exposes corruption, abuse of public office and human
rights violations.

The UN also recognizes the role of the Malawi Human Rights Commission (MHRC) to independently monitor the implementation of the Act and to raise awareness on its effective use.

“The UN calls upon the Government to ensure adequate funding for the Commission to be able to fulfil this role,” the UN said.