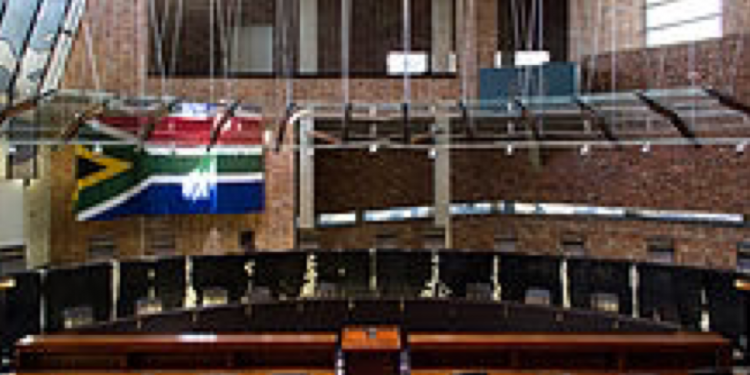 The Constitutional Court in SA ruled on Friday that adultery was no longer part of South African law.

The judges ruled unanimously that a wronged spouse could no longer sue for damages, reasoning that marriage was based on the concept of two willing parties and it did not seem appropriate in this day and age to have the law intervene in personal affairs.
The court said you could not attach a monetary value to marital fidelity and the third party involved in the infidelity could not be sued for damages.

In a unanimous judgment written by Judge Mbuyiseli Madlanga, the highest court in the land said it “recognised that, when developing the common law, courts must have regard to societal values which are based on constitutional norms.

The central question in this case, then, was whether society would still regard it as legally unacceptable for a third party to commit adultery with someone’s spouse.”
The judgment found that the global trend was moving towards the abolition of civil claims based on adultery. “Even in South Africa, it is clear that attitudes towards the legal sanction of adultery have been softening.

“Marriages are founded on love and respect, which are not legal rules, and are the responsibility of the spouses themselves.
“In the present case, the breakdown of the marriage was as a result of a failure by the spouses themselves to sustain their marriage and thus it would be inappropriate for the courts to intervene.

“In contrast, maintaining the claim in our law would infringe on various rights of adulterous spouses and the third parties, including the rights to dignity and privacy. Accordingly, adultery should no longer be punished through a civil damages claim against a third party,” the judgment said.

A concurring judgment by Chief Justice Mogoeng Mogoeng and Justice Edwin Cameron (concurring) emphasised that marriage hinged on the commitment by the parties to sustain it, rather than the continued existence of a claim for damages for adultery by an “innocent spouse”.
When a similar announcement was made in South Korea, the share price surged in the country’s biggest condom maker, Unidus.
–