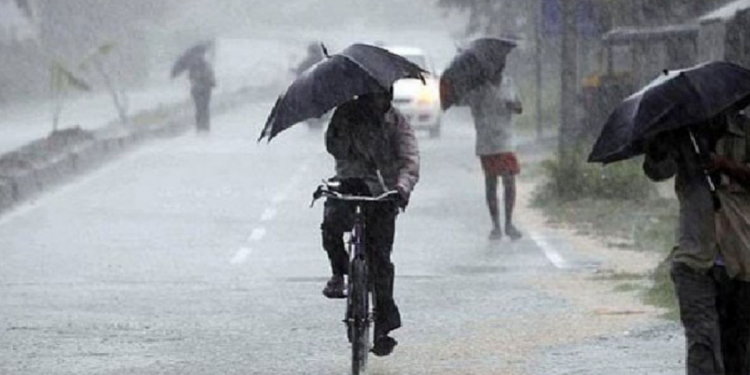 2
SHARES
43
VIEWS
Share on FacebookShare on TwitterShare on Whatsapp

The Meteorological Department has announced that the country is expected to receive ‘good rains’ during the 2020-2021 rain season, officials say.

According to the Department of Climate Change and Meteorological Services in its address to the nation on the 2020-2021 Seasonal Rainfall Forecast, the country will have generally normal rainfall patterns. 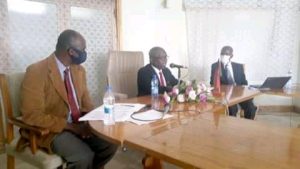 The department’s Director, Jolam Nkhokwe says the Central and Southern region will have normal rains from October to December with the North expected to receive normal to below normal rainfall amounts.

Nkhokwe added that from January to March 2021, most areas across the country are expected to receive above normal rainfall amounts.

Nkhokwe has also indicated that since this year’s country weather pattern is being influenced by La Nina conditions, extreme weather events like floods in prone areas are likely to occur.