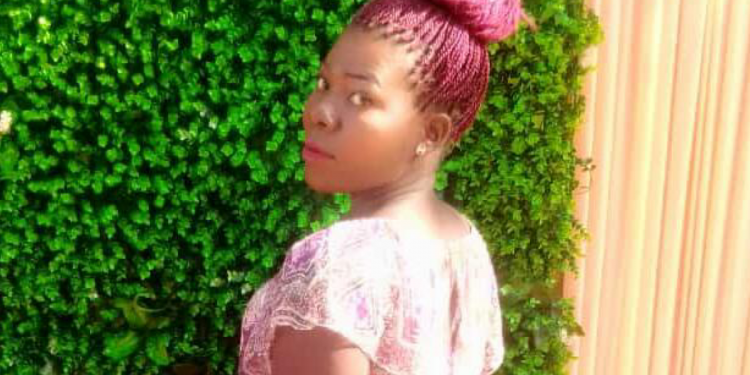 Police in Chileka, Blantyre have launched a manhunt for a 28 year old man who is suspected to have murdered his wife following disagreements over family issues.

Mchiza told this publication that the suspect who is a butcher, was married to the deceased years ago and were both staying at Muoonga Village in the area of Traditional Authority Chigalu around Mdeka area in Blantyre District.

The publicist further said it has been reported that last Saturday, September 12, 2020, at around 5pm, the two were overheard quarrelling over some family matters.

The quarrel led to a fight in which Yona took a panga knife which he used to hack his wife several times on the neck and chest who died instantly and the suspect later hired a motorcycle taxi and left the scene to unknown destination.

The matter was later reported to Lirangwe Police Unit where officers in the company of medical personnel from Lirangwe Health Centre rushed to the scene where the wife was pronounced dead and postmortem results has since revealed that Susan died because she lost a lot of blood.

Police are currently hunting for the suspect and has since urged the public that anyone who may have information on Banda’s whereabouts should report him to any police.

Susan Chiphwanya hailed from Muoonga Village while Yona Banda hails from Mangwaule Village, both in the area of Traditional Authority Chigalu in Blantyre.