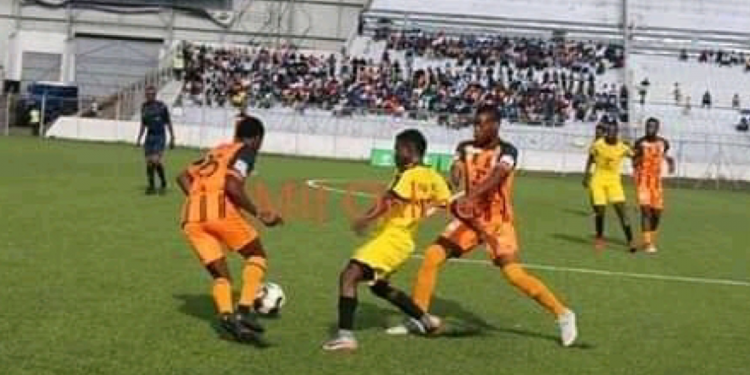 1
SHARES
28
VIEWS
Share on FacebookShare on TwitterShare on Whatsapp

State House has given a nod to “only less risky Covid-19” sporting activities to resume.

Director of Communication at the State House, Sean Kampondeni has told the media the decision has been reached upon after President Lazarus Chakwera engaged Sports Minister Ulemu Msungama to weigh which sporting activities could resume.

However, Kampondeni has not cited yet, which activities have been classified as those worth to resume.

The statement comes amid growing anticipation from the sports fraternity for the resumption of activities, which were halted from March this year.

It also comes as schools resumed in the first phase a week ago. Msungama told the media last week consultations were on-going as the matter needed proper handling.

High on the profile are threats that the situation is posing to Malawi’s participation in Cosafa tournament in South Africa and how things would
turn out as the Flames face Burkina Faso in November in Afcon qualifiers.

Other athletes such as boxers have also had their international tournaments halted to the initial closure of borders and lack of training over the last five months.