Two nabbed for being found in possession of a pangolin 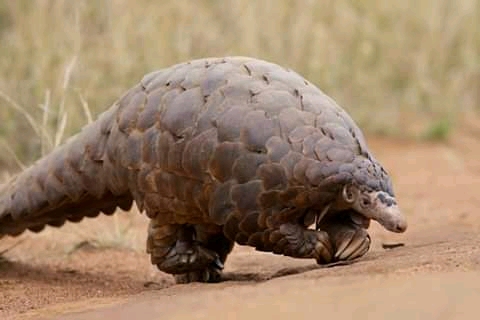 1
SHARES
42
VIEWS
Share on FacebookShare on TwitterShare on Whatsapp

In Balaka, police have arrested two men for allegedly possessing a pangolin.

The two have been identified as Yusuf Sadik, 32, and Pemphero Sydney 42.

It is said the two are believed to have offered the animal for sale for a price of K7 million.

Police say a man posing as a potential buyer informed police that the two were in possession of the animal and wanted to sale it in the district.

Police then moved to arrest the suspects before seizing the animal. Police have since indicated that one of the traders is on the run.

Following the tip, police detectives rushed to the scene where they seized the Pangolin and arrested the duo who were using a Lorry Mitsubishi Canter registration number BLK 8452 driven by the second suspect, Sydney.

According to the National Geographic, Pangolin scales, like rhino horn, have no proven medicinal value, yet they are used in traditional Chinese
medicine to help with ailments ranging from lactation difficulties to arthritis.

The scales typically dried and ground up into powder, which may be turned into a pill.