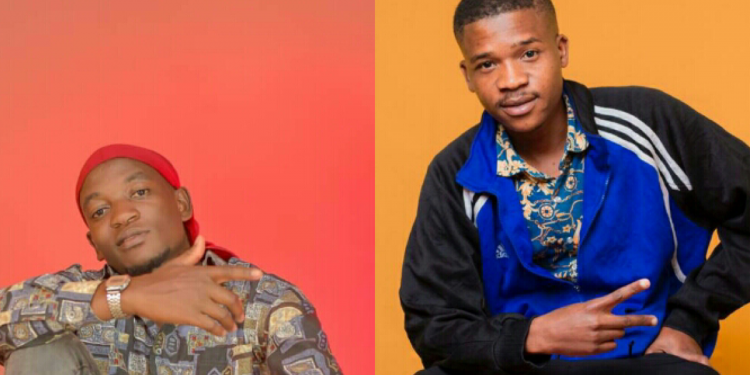 23
SHARES
103
VIEWS
Share on FacebookShare on TwitterShare on Whatsapp

Methix said that the track explain about man who want to make it in life after being inspired by Gaba to overcome to criticism and use tactics to achieve an ambition and surprise all condescending voices.

The song in part

Methix , real name, Patrick Duwe said song is meant to motivate people to believe in themselves that they can accomplish anything.

” One should not look down on his or her self when he or she is facing heavy criticism , move foward and prove them wrong ” , Duwe said.

In separate interview, Innocent Nyamachika who styles himself as Blista said
they came up with concept of song after seeing how Gaba made it despite facing criticism about his education background.

” Few years ago Gaba was forced to go back to school to rewrite Junior Certificate Of Education ( JCE). Ultimately, he failed. Gaba moved on and focused on his talent . Now , he is one of richest people in South Africa and here in Malawi”, Blista said.

Added “Gaba proved to us that success is not locked in education”.

“Ngati Gaba ” will be premiered on Born and Bred on Radio 2 FM on 19 September.

The song was produced and mixed by Blista at Legacy records.