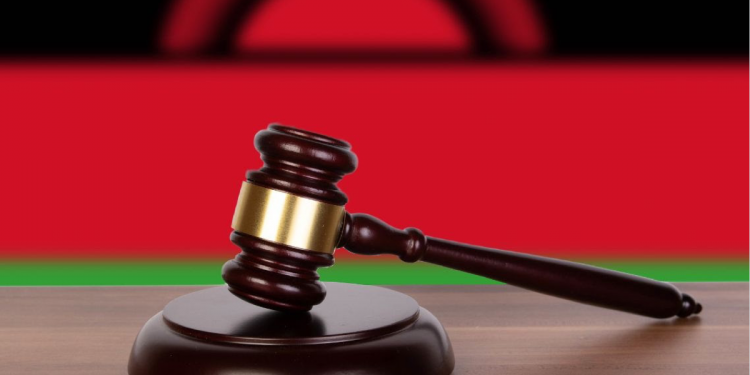 1
SHARES
126
VIEWS
Share on FacebookShare on TwitterShare on Whatsapp

Eastern Region Police Prosecutor Sub Inspector Asma Katete told the court that in September 2019, the victim’s mother got suspicious when she noticed some changes in her daughter’s appearance.

Katete told the court that when she was quizzed, the girl who is now a mother to a six-month-old baby revealed that her biological father had been sleeping with her for several times at a nearby forest and also in the house when her mother was out for business.

He added that the victim also named the accused to be responsible for her pregnancy.

It was further heard in court that the matter was reported to Nankumba Police Unit who arrested the suspect.

The police prosecutor told the court that medical report from Nankumba Health Centre confirmed that the girl was pregnant.

Appearing in court, the accused pleaded not guilty to the charge and the state paraded three witnesses who proved the case beyond reasonable doubt.

In his submission, Katete reminded the court that, lncest is not only a taboo but also a serious crime and that the accused failed in his duties as a parent hence he deserved a stiffer punishment.

In mitigation, Marko pleaded for court’s leniency indicating that he is man of family obligations and also takes care for orphans.

Passing sentence Senior Resident Magistrate Joshua Nkhono concurred with the state and sentenced him to 16-year jail term saying this will help deter would be offenders.