Wikise signs for a record label 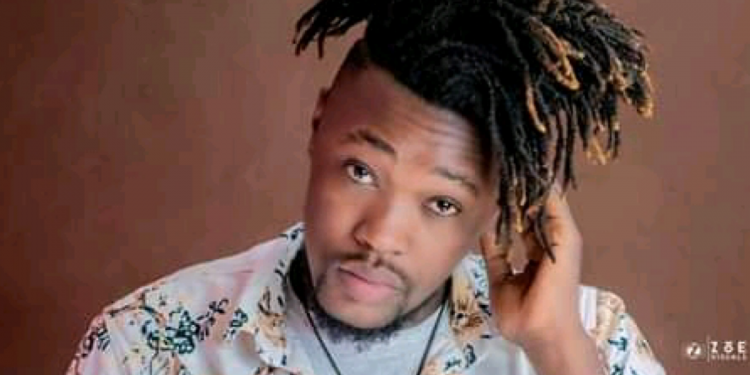 4
SHARES
15
VIEWS
Share on FacebookShare on TwitterShare on Whatsapp

After three years of independence as established artist, the hit maker, Che Wikise has finally made it official that he has signed deal with record label called Melamusic.

In the caption of his post, the the MelaMusic will be in charge of his managerial operations.

” It’s official that am under Melamusic record label for my updates, collaborations, bookings as well like #melamusic page “, Wikise said.

The post further disclosed that their first project is Imwani music video slated for 18 September, in which he features Zambian artist and Dolica hit maker, Chimz Kelly.

As of 11 hours the post had accumulated 122 likes and 6 comments.

One of fans who commented on post congratulated Wikise for being signed under the label as quoted “Great News”.

On 24 August 2020, Wikise once hinted about the deal to his facebook fans through his official facebook page.