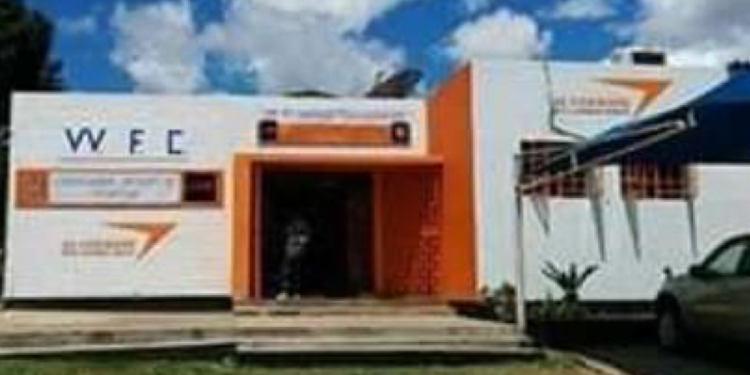 Be-Forward Wanderers Executive Committee has officially requested the Club’s Board of Trustees to jointly operate Wanderers Club House in order to channel part of the revenue to the team.

The issue was first raised by the supporters as it is not clear on who benefits from the club house.

Wanderers Chairperson Simon Sikwese said they have approached the club’s trustees to consider incorporating executive members in the operations of the club house to generate extra income.

“We want the money generated at the club house to also focus on supporting the football team. We are doing this because we are not in a good situation financially. We are trying to work with current managers,” he said.

Sikwese said they also intend to improve some services and facilities at the club house to enhance generation of revenue.