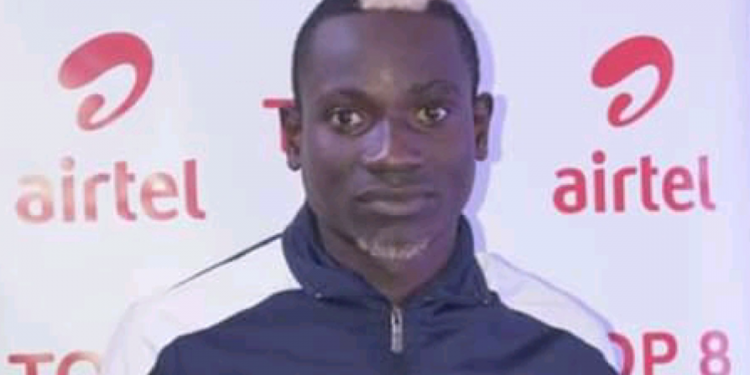 1
SHARES
26
VIEWS
Share on FacebookShare on TwitterShare on Whatsapp

Muyaba joined Polokwane early this year but has struggled for game time unlike compatriot Dennis Chembezi who has been a regular.

The lack of game time frustrated the former Silver Strikers star who recently spoke of his intention to terminate his contract and return home.

However, Polokwane appear to be interested in keeping Muyaba, at least for now, as they have not included him on the list of axed players.

The club will release four experienced campaigners following their relegation to the first division and Muyaba is not one of them.

Rise and Shine are now cutting costs – including a reduced offer made to former coach Clinton Larsen that was rejected as they plan to start afresh in the GladAfrica Championship.

An insider who disclosed that only players who still have existing contracts will be allowed back into the squad on September 15.

“All of us who still have existing contracts, we will meet on the 15th, but those whose contracts are finished, it’s over for them,” the source is quoted as saying.