by Chrispine Malingamoyo
in National
0 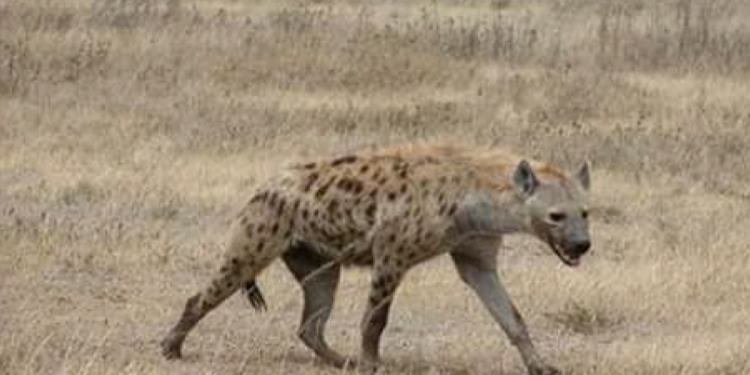 3
SHARES
18
VIEWS
Share on FacebookShare on TwitterShare on Whatsapp

A marauding hyena has attacked a 33-year-old man in Dedza, leaving him seriously injured.

Dedza Police Deputy Spokesperson, Seargent Beatrice Jefita Assistant disclosed that the victim identified as Henry Bazilio, met his fate Thursday at Kanyama village. He is said to have gone to his irish potato farm for harvesting.

“A hyena emerged, prompting Henry to alert some women washing clothes in a nearby stream.

“The women rushed to Henry and, in a sudden twist, the monster started running after Henry, leaving the women.

“While running, he fell down and the hyena pounced on him.

“A certain villager came to Henry’s rescue but the vicious beast turned on the rescuer” , Jefita said.

Jefita said the beast has since been killed by villagers.

“A band of villagers gathered and hunted the beast down until it fell into a pit,“ Jefita said..

It was quickly speared to death before Bazilio was rushed to the hospital.