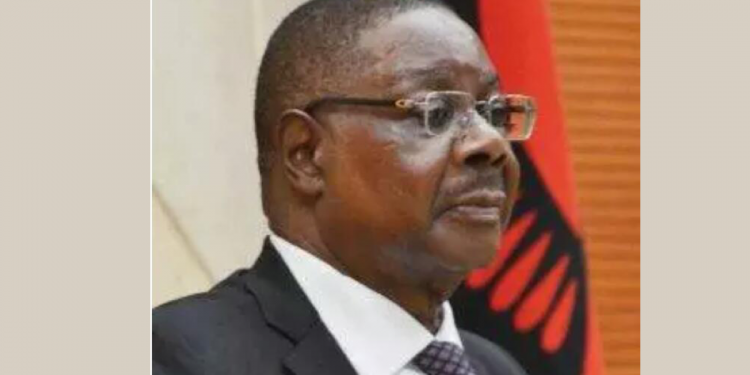 The High Court in Lilongwe has summoned former President Peter Mutharika and former Chief Secretary to Government, Lloyd Muhara on September 28 to explain why they should not personally pay the cost of the case in which they sent Chief Justice Andrew Nyirenda and Justice of Appeal Edward Twea on forced leave in June this year.

The case was brought to court by the Human Rights Defenders Coalition (HRDC), the Magistrates Association of Malawi (MAM) and the Malawi Law Society (MLS) and had Women Lawyers Association as Amicus Curiae.

High Court Judge Charles Mkandawire on August 27 faulted Mutharika and Muhara for breaching the doctrine of separation of powers when they sent Nyirenda and Twea on forced leave pending retirement.

MLS’s lawyer, Wesley Mwafulirwa, confirmed in an interview Thursday that the court has set September 28 as the date it would hear from Mutharika and Muhara on whether they should pay costs in that case or whether costs should be borne by taxpayers.

Mwafulirwa could, however, not indicate the magnitude of the legal costs being sought.

In his judgment on August 27, Mkandawire pended his ruling on the issue of costs of the case to give Mutharika and Muhara a chance to be heard on the issue.

Among the reliefs sought by HRDC, MAM and MLS was that an order of costs of the proceeding be on an indemnity basis.

They argued that since Mutharika and Muhara personally made the decisions, they had to be condemned to pay the costs of the proceedings.

In the case, Mutharika and Muhara were represented by Principal State Advocate, Neverson Chisiza, but he told the court that he would not represent the two on the issue of costs and left the issue to the discretion of the court.

But in his judgment, Mkandawire indicated the need for the two to be heard on the matter of costs, hence pending his ruling on the matter.

The decision to send Nyirenda and Twea on leave pending retirement was widely condemned by several stakeholders from all over the world. The stakeholders, mostly legal scholars, judges, lawyers and magistrates described as a horrible affront the Executive’s interference in operations of another arm of government.