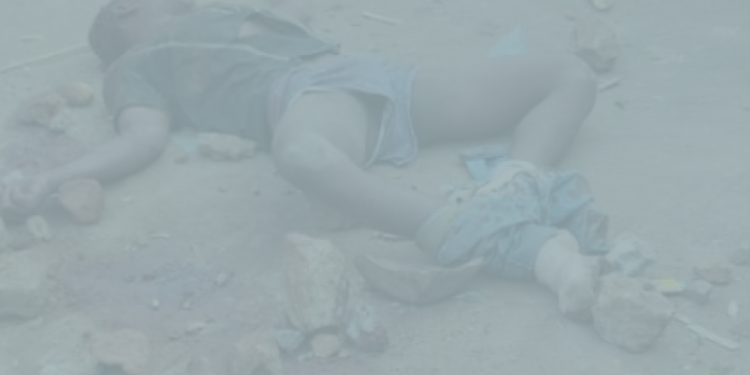 An angry mob at Goliati Trading Centre in Thyolo on Wednesday killed two unknown criminals accusing them of stealing a motorcycle.

While on the way, one took pepper powder and spread to the rider’s eyes.

The motoryclist immediately stopped and started struggling with the thugs before shouting for help.

People came out and apprehended the pair and took them to Goliati Police Unit.

But angry people from the market stormed the police and demanded the criminals back for their own justice.

The angry mob went on to smoke the suspects out and stoned them to death.