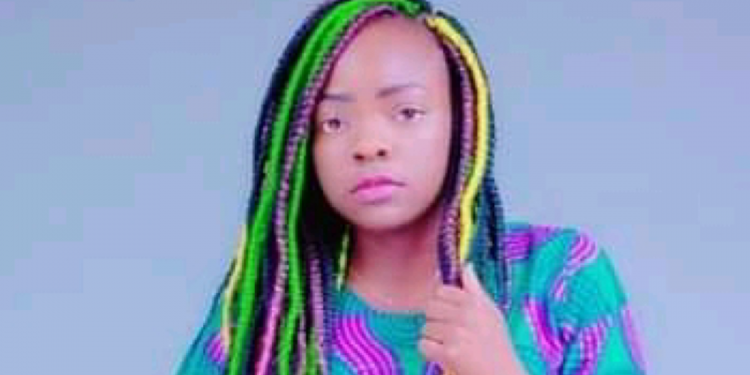 4
SHARES
34
VIEWS
Share on FacebookShare on TwitterShare on Whatsapp

Fast rising female rapper Toriah says her song Birimankhwe is not a diss to her ex-boyfriend Jay Jay Cee.

Speaking in an exclusive interview with Malawi Metro, the rapper said people think the Birimankhwe song was aimed at ex-boyfriend Jay Jay Cee but the artist was quick to dismiss such claims.

“It is not like that, actually after we broke up I just decided to come up with something that tackles social injustice which is almost elsewhere and
people thought I was doing the song for my ex. I informed him that I’m working on something in the studio. I’m a strong woman no man can break my heart,” she stated.

Meanwhile, the rapper is heating up the Malawian music scene after releasing a song titled Gangster love. The song has since become a must play among many. 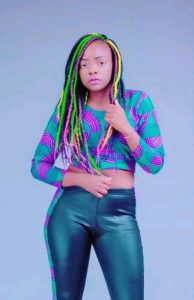 A sister to fastest male rapper Mwanache, Toriah described music as a way of her life and passion.

“To be frank with you, I am in music industry for a purpose as much as I will be entertaining my fans with good music my mission is to prove wrong
people who say female artist don’t last long in theindustry. I want music lovers to feel my music,” she said.

“Music is my first love, music is not just my first love as a matter of fact music is my way of life. Rapping or even just listening to music transports
me into paradise, a world of free pain and troubles, music makes me sane,” she said.
On what makes her unique, she mentioned her ability to write quality lyrics and work with excellent sound engineers.