Lawyers Protest against Muhara’s return as a high Court Judge 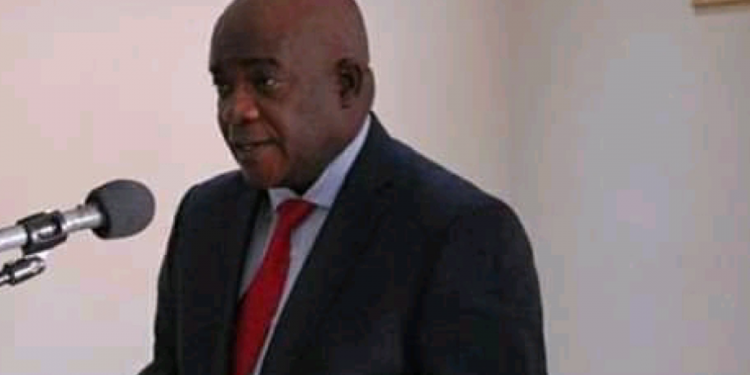 Lawyers have demanded the dismissal of Lloyd Muhara as a Judge of the High Court.

The lawyers and law academics have petitioned the Judicial Service Commission (JSC) to fire Muhara for his conduct while he was Chief
Secretary to the Government during the Peter Mutharika administration.

Muhara was a Judge before being appointed Chief Secretary to the Government. Following Mutharika’s loss in the 2020 elections, Muhara
went back to the Judiciary.

According to the lawyers, Muhara’s return to the Judiciary is a serious affront to separation of power, compromises independence of the Judiciary and puts the integrity of justice by him into serious question.

The lawyers have also demanded a review on the legality of Muhara’s appointment as Chief Secretary to the Government and the abuses of
office he was involved in.

During his time as Chief Secretary to the Government, Muhara in June this year wrote Chief Justice Andrew Nyirenda and Justice of Appeal Edward Twea telling them to go on leave pending retirement.

Muhara also issued a public notice informing Malawians about the removal of the Chief Justice.

The move received condemnation from various sectors across the country and lawyers held demonstrations, described the attempt to fire Nyirenda as illegal.

The Judiciary insisted that Twea and Nyirenda had not accumulated the leave days claimed by Muhara.

In the same month, Malawians voted in the 2020 Presidential Election where Mutharika was removed as president.

Muhara was removed as Secretary to the Government and returned to the Judiciary where Nyirenda is his boss. Muhara’s successor Zangazanga Chikhosi later withdrew the public notice.