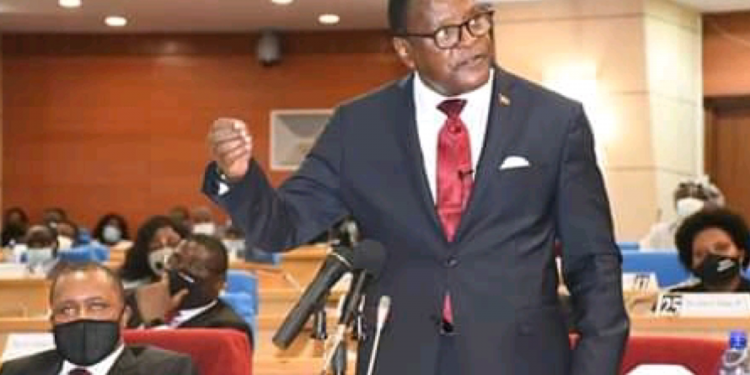 He said others even swore over their dead bodies that it won’t happen but he remarked, “God is good !” because even from the Central Region, a man has ascended to the presidency. So it is advisable not to peddle regionalism stance for its only God who has the final say.

Chakwera says Nankhumwa is wrong to claim that DPP officials are being arrested as a result of political witch-hunting.

Chakwera says he does not have interfere on tasks of law enforcement agencies.

He says Nankhumwa made the remark because his party (DPP) is seeing the agencies enjoy independence that they were denied.