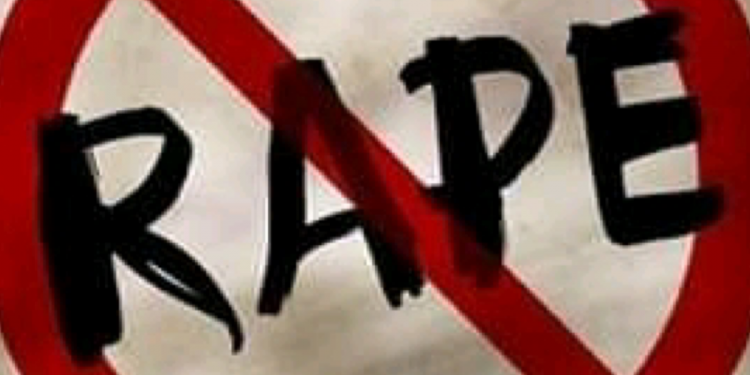 2
SHARES
4
VIEWS
Share on FacebookShare on TwitterShare on Whatsapp

Police in Dowa have arrested a 25-year-old man on allegation that he raped an 85-year-old woman.

The suspect has been identified as Thoko Andrew from Kaziputa Village in the area of Traditional Authority Msakambewa in Dowa District.

The suspect is alleged to have committed the offence on Wednesday evening at Kapilingiza Village in Traditional Authority Msakambewa in the district.

It is reported that the victim (name withheld) on this particular day went to collect charcoal in a certain garden where the suspect grabbed and undressed her and later raped her. The victim screamed for help but to no avail.

Upon arrival at home, the victim complained to her relatives who in turn reported to community policing members who apprehended the suspect and brought him to police.

The victim was later referred to Dowa District Hospital for examination and treatment.

The suspect will appear before court soon to answer a charge of rape.