MWASE WANTS FITNESS FOR THE PLAYERS 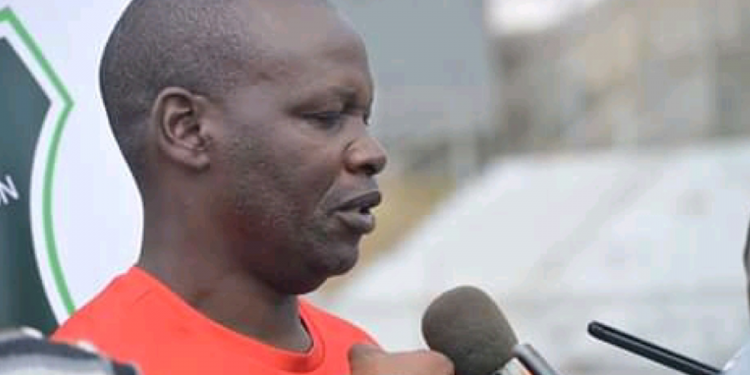 Flames Coach Meck Mwase says it will be practically impossible for players to gain fitness within three weeks ahead of the Cosafa Challenge Cup.

Mwase was reacting to the October 2 to 17 tentative dates for the tournament released by the Council of Sourthern Africa Football Associations (Cosafa).

Meanwhile both local and Mozambique based players have been inactive since December last year as the start of the season in the two countries coincided with the suspension of football as preventive measure of the Covid-19 pandemic in March this year.

He said he is hoping that South Africa based players can deliver since they have been active for almost a month.

Mwase is with keen interest that the Presidential Taskforce on Covid-19, which set to make determination tommorow will improve sports resumption.