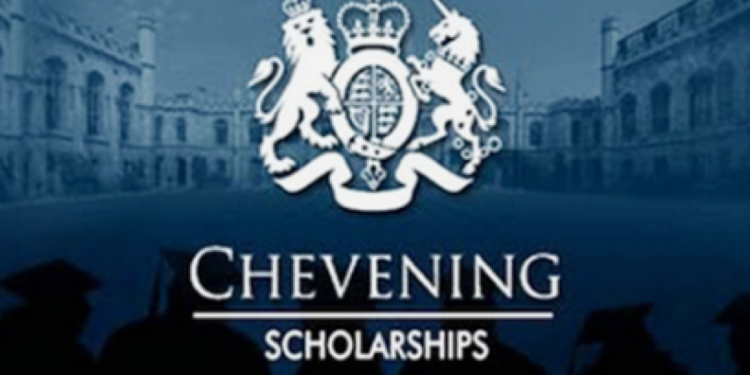 British High Commission has urged eligible Malawians to apply to study in the United Kingdom (UK) under the
Chevening Scholarship which has opened for applications from September 3 to November 3, 2020.

Acting British High Commissioner to Malawi, David Beer, disclosed the development on Thursday through a press statement made available to Malawi Metro News.

“The scholarships are awarded to university graduates who can demonstrate their commitment and skills required to create positive change, and show how a UK Master’s degree will help them do that,” he said.

The British Acting High Commissioner added that the scholarship offers full financial support for future leaders to study for any eligible master’s degree at any UK University whilst also gaining access to a wide range of exclusive academic, professional and cultural experiences.

“The one year scholarship is available for individuals with demonstrable potential to become future leaders, decision-makers and opinion makers.

“There are more than 1,500 scholarships on offer globally for the 2021/2022 academic year, demonstrating the UK’s ongoing commitment towards developing leaders of tomorrow,” he said.

Head of Scholarships at the UK Foreign, Commonwealth and Development Office (FCDO), Naomi Rayner said Chevening brings together incredible people from around the world, supporting them through education to achieve their goals.

“In the UK, we are proud of our world class universities and we know that our learning environments are enriched by the wide diversity of cultures, experiences and viewpoints represented on our campuses,” Rayner said.

Chevening’s Director, Miranda Thomas said the Chevening experience offers more than an academic qualification as scholars participate in events where they gain knowledge of Britain’s heritage, an opportunity to discuss international policies and interact with a range of thought leaders.

The Chevening began in 1983 and has developed into a prestigious international awards scheme with its scholars coming from over 160 countries and territories worldwide. In the past five years, almost 9,000 scholarships have been awarded.

It is a UK Government’s global scholarship programme, funded by the Foreign, Commonwealth and Development Office (FCDO) and partner organisations.

Since the programme started in 1983, there have been over 50,000 Chevening Alumni around the world who comprise an influential and highly regarded global network. This year, eight scholars from Malawi have been
admitted into the program.