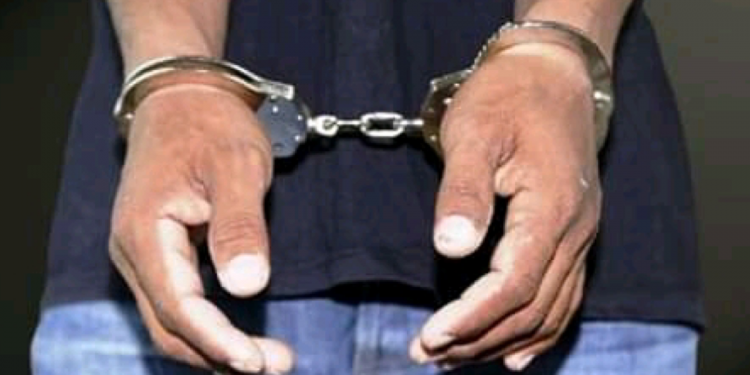 The Nkhunga First Grade Magistrate Court has convicted and sentenced a 28 year old McDonald Mussa to 30 months imprisonment with hard labour for breaking into an office and stole desktop computer.

The court heard through Sub Inspector Mickeas Chatsira that between the night of 29-30 August this year, Mussa who is a security guard for GardaWorld security company was assigned to look after Illovo’s Human Resource Business Office at Dwangwa.

In course of his work, Mussa broke into the said office and stole a desktop computer worthy K360,000.00

Occupants of the office were surprised next morning to note that the desktop computer was missing. A follow-up was made that resulted into the arrest of the suspect and recovery of the said item.

Appearing in court on September 7, 2020 Mussa pleaded guilty to the charge and prayed for leniency saying he has an obligation of looking after his family.

Passing sentence, First Grade Magistrate Kingsley Buleya concurred with the state which said that what the convict did was a breach of trust to his bosses since he was employed to protect the very same property he stole. The court then slapped the convict with a 30 month custodial sentence.