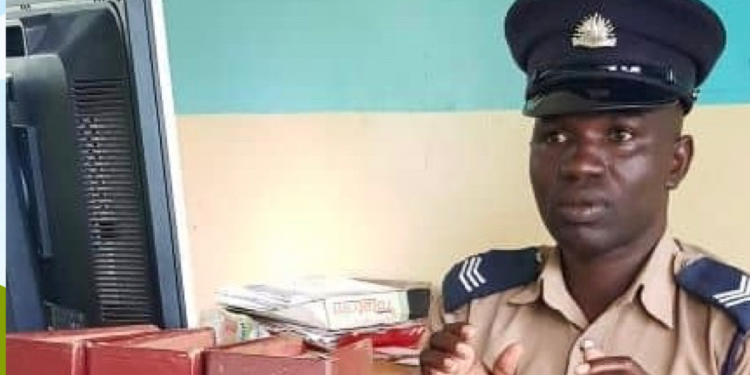 A 24 year old woman in Dedza, has been killed by an angry mob while her accomplice has been admitted at the district’s hospital for attempting to steal a motorbike.

Confirming the development was Dedza police publicist Sergeant Cassim Manda who identified the deceased as Josophine Andsen who wanted to steal a motorbike belonging to Yakobe White of Kaunda village in the area of Traditional Authority Kaphuka in Dedza.

Sergeant Manda told Malawi Metro News that on Monday evening Andsen who was in company of unidentified man who is currently receiving treatment for being stoned beyond recognition, approached White who was operating a motorbike for a lift.

The two told the taxi operator to take them to Gowoke village and upon reaching a certain place close to the alleged destination, it is reported that Andsen asked the motorcycle taxi operator to stop so that she could answer the call of nature.

As White was waiting for the lady to come back, her accomplice attacked him prompting the victim to scream for help which attracted a prompt response from nearby villagers but the two were at large together with the motorcycle leaving White in agony.

White was then taken to Nkhoma Mission Hospital while some villagers launched a manhunt for the two assailants until they were apprehended at Gowoke village as they were trying to escape with the motorcycle.

Police later took the two to the hospital where Andsen was pronounced dead upon arrival while her accomplice who was unconscious has been admitted.

Meanwhile, police has condemned the act claiming mob justice is not a solution to all civilised crimes.

Josophine Andsen hailed from Chimasula village in the area of Traditional Authority Kaphuka in Dedza while details of the other suspect is still sketchy.