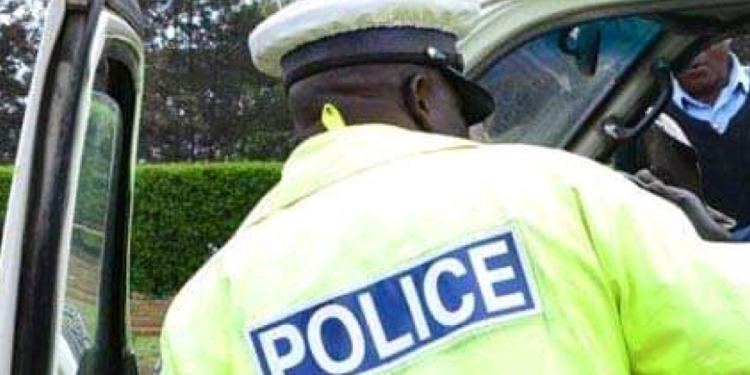 In Ntcheu, Kasinje First Grade Magistrate Court, on Friday, September 4, convicted and sentenced a minibus driver to pay five different fines with custodial sentence in default, and a six months custodial sentence without an option of a fine for intimidating traffic police officers whilst on duty.

Upon checking, officers detected four different offences, and was told to pay the fines. But, in a twist of events James Mbendera, started insulting the officers with abusive words. He also challenged the officers that he cannot pay the fines.

Furthermore, he warned that he will kill each of the officers with his vehicle whenever they attempt to stop him again. Then he tried to jump into his vehicle and starts off, immediately, the officers arrested him.

Two extra charges, *Use of violence against police officers*, and *Intimidation* were added to the charge sheet.

In court, Mbendera pleaded guilty to all the charges.

And, in mitigation he prayed for leniency saying that he looks after eleven children who are orphaned, and that his actions on that day were as a result of the devil’s influence.

But, the state asked for stiffer punishment saying that Mbendera’s actions are a threat to both the police and the public, the passengers in particular.

In his ruling, First Grade Magistrate, Augustine Mizaya, concurred with the state saying that drivers of Mbendera’s behavior need stiffer punishment to serve as a lesson to other would be offenders.

He then slapped Mbendera with the following six sentences;

And, the magistrate went on to slap the driver with six months Imprisonment with Hard Labor without an option of a fine for Intimidation.

*All the sentences to run consecutively*.