Man gets 10-years IHL for impregnating a mentally challenged woman 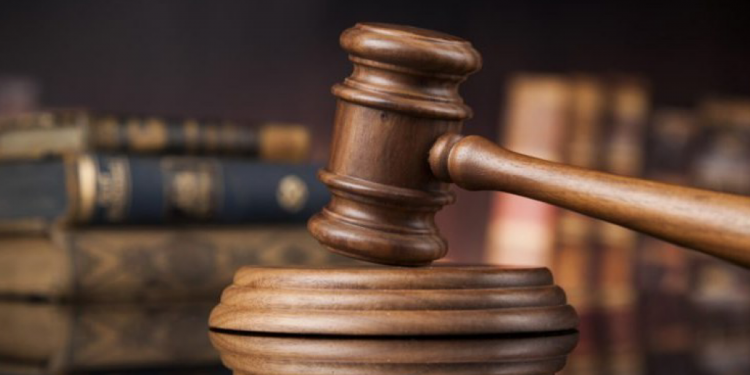 The Mangochi First Grade Magistrate Court on September 4, 2020 convicted and sentenced George Chambo, 59, to 10 years imprisonment with hard labour for having sexual intercourse and impregnating a 27-year-old mentally challenged woman.

During court proceedings, Namwera Police Prosecution In-charge, Sub Inspector Blessings Madikhula told the court that in June 2020, a sister to the victim who is also her guardian got suspicious when she noted some changes in her appearance.

When she quizzed the victim about her being pregnant, she accepted and mentioned Chambo to be responsible for the pregnancy.

Madikhula added that the victim also revealed that Chambo had slept with her for several times.

The matter was reported to Masuku Police Unit where a medical form was issued and results from Bwananyambi Health Centre confirmed that the victim was seven months pregnant.

Appearing in court, Chambo pleaded not guilty and the state paraded four witnesses who proved the case beyond all reasonable doubt.

In mitigation, Chambo asked for the court’s leniency but the state quashed this saying the accused took advantage of the victim’s situation to violate her rights.

When passing judgement, First Grade Magistrate Mtunduwatha Mpasu found him guilty and handed him this custodial sentence saying this should deter other would be offenders.

George Chambo hails from Minandi Village in the area of Traditional Authority Bwananyambi in Mangochi.