Inferno claims life of a child in Mangochi 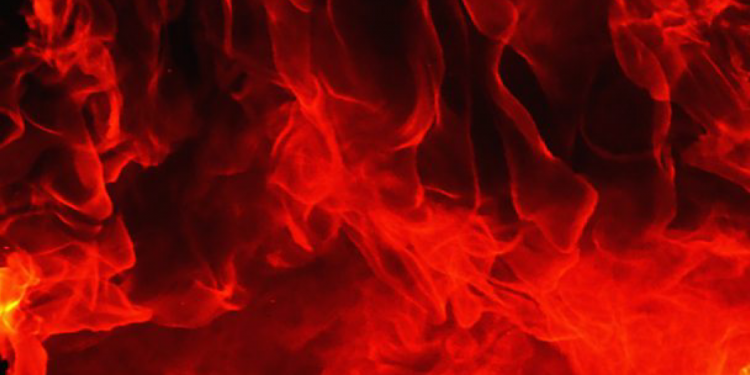 A seven -year old child from Makawa Village in Mangochi has died after sustaining severe burns following an inferno that razed down his home on Friday.

Police in Mangochi said the child and his two year old sibling were left home asleep while the parents and elder sister went to Kela fishing dock.

When they woke up the children started playing with matches. One of the lit sticks fell on a sofa sparking fire that razed the sitting room before spreading to one of the bedrooms.

They were eventually rescued by well wishers but the older child was admitted at Mangochi District Hospital before being referred to Zomba Central Hospital where he has passed on in the late hours of Saturday.

The police are appealing to parents and guardians not to leave their young children unattended since they need parental care, guidance and close supervision.