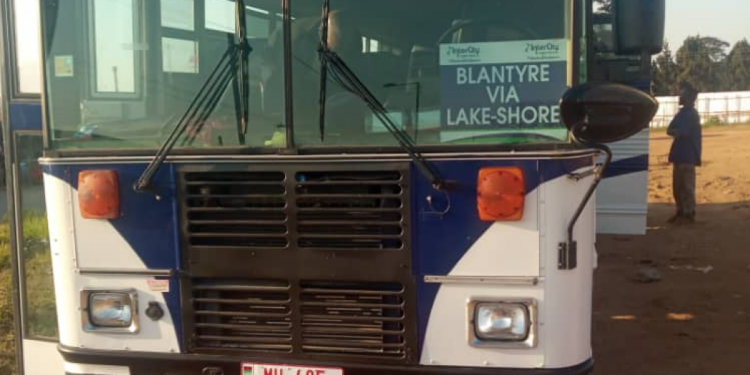 A Smith Bus Company driver, whose particulars are not yet known, has died in the wee hours of today Sunday, Sept, while others sustained serious injuries when a bus they were travelling in overturned at Bilira along Balaka-Salima M5 road. 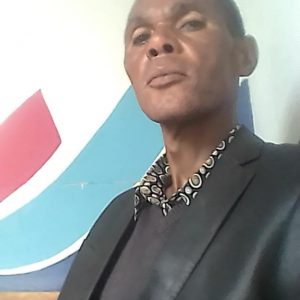 The driver, now deceased, was driving a bus registration number MH 432, from the direction of Balaka heading towards Salima with about 32 passengers onboard.

Upon arrival at Bilira, around 03.30 hours, he lost control of the vehicle when he was trying to overtake an unknown motor vehicle. As a result, the bus fell to the offside gully.

Following the impact, the driver got trapped and died on the spot. Four passengers sustained different degrees of serious injuries.

Three of the seriously injured passengers have been admitted at Ntcheu District Hospital, while one passenger has been referred to Queen Elizabeth Central Hospital in Blantyre.

Those with minor injuries are receiving treatment at Bilira Health Centre.

In July, Ntcheu district registered a total of seven (7) accidents of which three (3) were fatal, resulting into three deaths.

Unlike in June, when a total of 12 accidents were registered, six were fatal, and resulting into seven (7) deaths in the process.