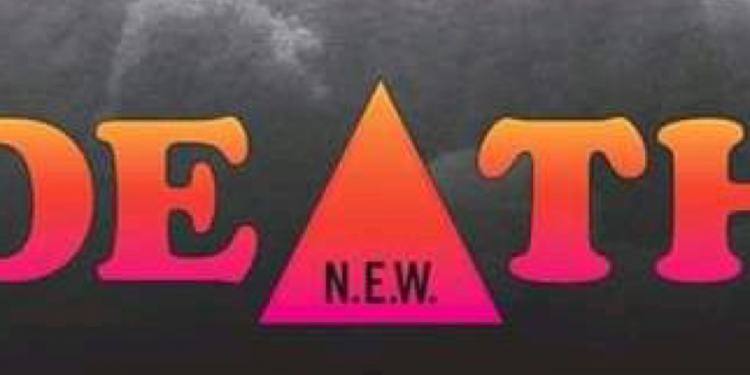 A Medical Assistant at Makanjira Health Centre in Mangochi has been found dead in one of the rooms at a Lodge.

The deceased, identified as Thomas Kasambwe, aged 30, was discovered dead on the morning of September 3, 2020.

Mangochi Police Station investigations have revealed that, on the evening of September 2, 2020, Thomas booked a room at the said lodge when he arrived back from his home village in Thyolo. He is said to have gone out for a drinking spree before he came back in the wee hours to sleep alone.

Around 11:00 hours the lodge’s cleaner was surprised at the silence from the room which was locked from inside despite knocking several times, prompting her to report the matter to the manager. The team used a master key and found the lodger (Kasambwe) dead in a pool of blood oozing from the nose.

“Police found a packed meal intact, sealed bottles of alcohol and 2 Viagra tablets in his pocket. Postmortem conducted at Mangochi District Hospital revealed that death was due to intracranial haemorrhage (bleeding in the brain),” said Daudi.