Leader of opposition caught with a gun at Parliament 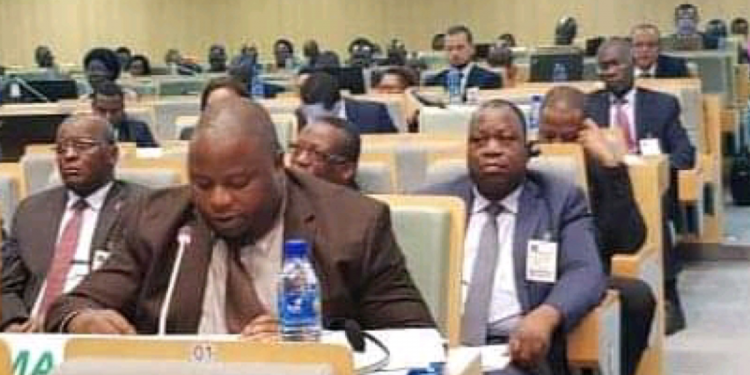 There was drama and tension at Malawi’s Parliament building in the morning when the state president Dr. Lazarus Chakwera went to deliver the State Of Nation Address as in an unbelievable circumstance.

The leader of opposition, Honorable Kondwani Nankhumwa was found with a gun in his bag during the time the bag was being scanned upon entering the Parliament building.

It is alleged that upon reaching the entry where him as leader of opposition was supposed to use, his bag went through scanner and it was at this time that it was discovered that there was a gun in it.

The reason for carrying the gun is yet not known but this is the second time in the history of Malawi as it also happened years ago when an MP for Zomba Thondwe at that time late Dr. Dumbo Lemani was found with a gun within the premises.