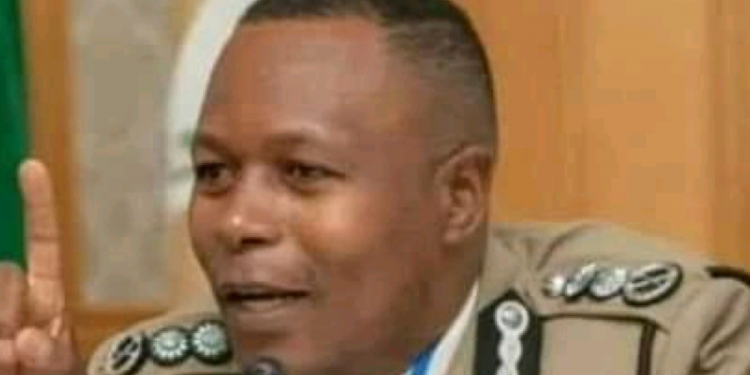 1
SHARES
33
VIEWS
Share on FacebookShare on TwitterShare on Whatsapp

Deputy Commissioner of Police Richard Luhanga who was Head of Security Operations on Elections Case has been sent to Thyolo from Area 30 to be the commissioner of police at the newly established region.

The Famous Deputy Commissioner of Police Noel Kayira during Presidential Elections at the MEC Tally Center has been sent to Kasungu from Area 30 to be the commissioner of the region.

This means the two have been promoted to work at the new established region’s.

The two have Masters Degrees .

Noel Kayira was famous and darling to Malawians during Fresh Presidential Elections for eloquent press statements and telling the nation that no DPP Monitor was missing. Millions of Malawians praised Kayira even on Social Media. The Two Heroes are now enjoying the leadership under Dr kainja .