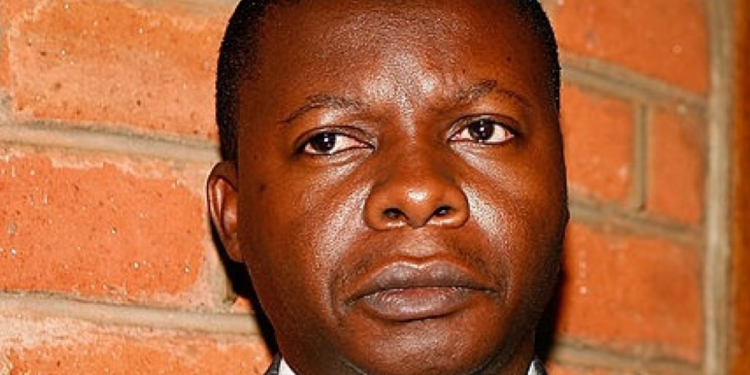 1
SHARES
33
VIEWS
Share on FacebookShare on TwitterShare on Whatsapp

A panel of three High Court judges that presided over the lockdown case in Lilongwe, has declared the lockdown that was instituted by former President Peter Mutharika as illegal and unconstitutional.

In it’s judgement, the court has also said that the then government was ill-advised on instituting a lockdown before making provisions on how Malawians would survive.

The court has therefore recommended that government should enact a new Public Health Act that should be responsive to situations such as covid-19.

Further to that, the court has also advised government that, in future, it should carry out a thorough research and make provisions that will cushion those who are marginalized from effects of the lockdown.

The parties objected to the lockdown, arguing it was illegal and that no provisions were made to cushion Malawians from effects of the the lockdown.