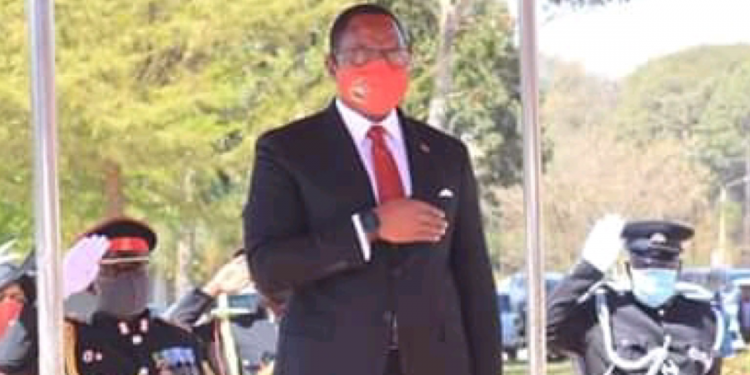 1
SHARES
27
VIEWS
Share on FacebookShare on TwitterShare on Whatsapp

Malawi leader Dr Lazarus Chakwera said Friday during his inaugural State of the Nation Address (SONA) that his administration will not “tolerate corruption nor interfere in the affairs of institutions fighting corruption.”

On Economic Prospects for 2020/21 financial year, Chakwera said the success of Malawi’s economy “will be anchored on institutional foundation.”

“We will observe the rule of law in order to provide predictability of the political and economic environment, we will provide the necessary security to all residents,” the President said during the 49th session of Malawi Parliament.

The President said during the 2019/20 fiscal year, Malawi recorded a revenue of K1.527 trillion against an expenditure of K1.841 trillion. He said this led to a deficit of K315 billion, which was financed by domestic borrowing, resulting in the crowding out of the private sector from accessing financial services for productive
purposes.