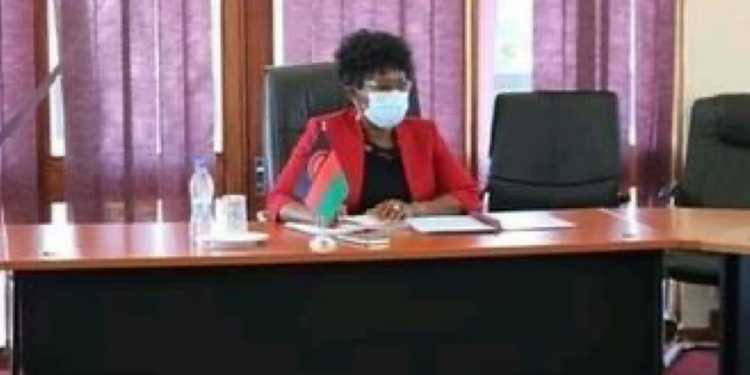 Teachers in the country have faulted government for delaying discussions surrounding risk allowances
they have been demanding.

This comes ahead of re-opening of schools this September. Teachers have over the last few weeks been
pushing government to set up a special risk allowance when schools re-open amid the Covid19 pandemic.

However, the teachers feel government is suffocating their demands as schools open in patch from 7th September.

Earlier, Education Minister, Agness Nyalonje disclosed that consultations were still underway ahead of the much anticipated reopening.

However, secretary general for Teachers Union of Malawi Charles Kumchenga while acknowledging
government’s commitment on the issue, said there is a delay in the process.

According to Kumchenga, until now government has not notified them on when the next meeting will be held. Kumchenga has since indicated that want the matters addressed before classes resume.

This has seen teachers threatening to stage a sit-in to force government to bow down to their needs.