Bushiri speaks out on extortion and injustice 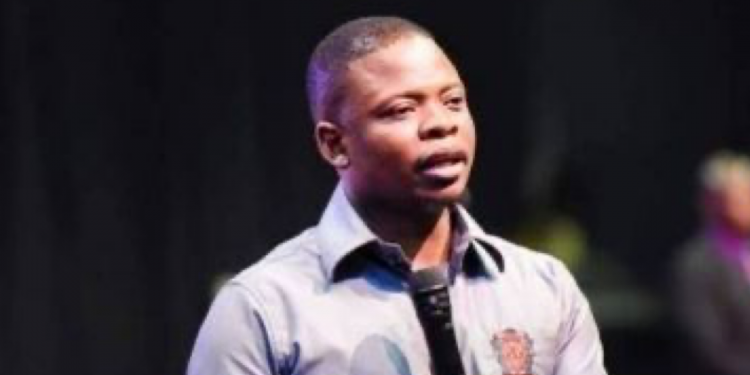 South African based Malawian prophet Shepherd Bushiri has come out to lament on various forms of
injustices Malawians are facing in the rainbow nation.

Bushiri gave an emotional speech on his Prophetic channel where among others he claimed that his success in his ministry and business was the source of displeasure among some South Africans.

The address follows media reports that suggest he is being accused of raping two girls who made the accusation on a television station in South Africa.

However, Bushiri denied the allegations and further disclosed that one of the interviewed girls wanted to trick into paying about R300 000 to withdraw the story from ETV. He added that the story was run because he did not accept to be blackmailed.

He said that as a result, there have been several plots and schemes aimed at his downfall. During his address, Bushiri told the ECG community that their church is under attack and called on the congregation to intensify prayer.

“In the past three years, everyone in my family, including my wife, Mary, and two daughters, have been subjected to investigations. Surprisingly, I get to hear of such investigations either privately from some law enforcing officers or in the media. Is this justice?” questioned Bushiri.

He cited the 2017 incident where news got out that he was under investigations for allegedly transferring R15 million, every month, to Malawi.

He however claimed that he only heard about the said probe through the media. Bushiri also said that he is currently receiving pressure from security officials in South Africa demanding bribes in order to stop investigations targeting him.

He also indicated that there have been assassination attempts on his life.