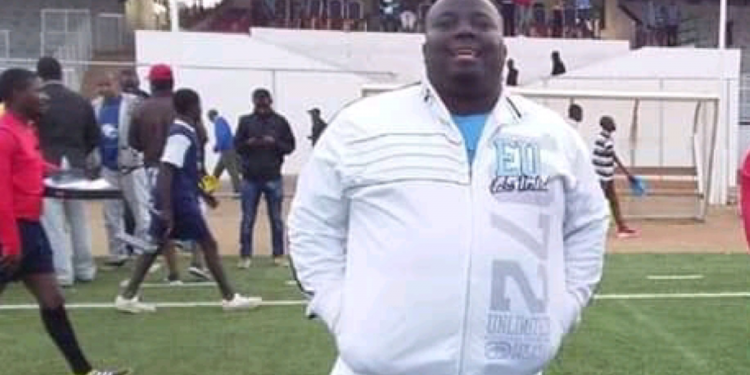 The Malawi Metro News has established that all Osman’s ways of soliciting funds have been closed.

In a related development
Top officials of 2018 Carlsberg Cup winners Masters Security have announced that that team has been disbanded.

The clubs General Secretary christopher njeula has confirmed this to Malawi Metro News.

According to Njeula the decision has been made after failing to get a buyer of its franchise.