Mpinganjira replaces Dausi in a DPP shake up 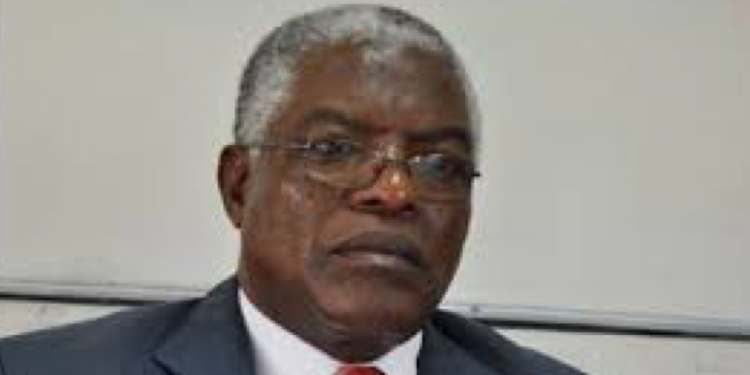 The Central Committee of the Democratic Progressive Party met in Mangochi on 4th August 2020 and on 27th August 2020. Both meetings were chaired by The President of the DPP, His Excellency Professor Arthur Peter Mutharika.