Daggers drawn on abortion bill to be tabled in Parliament 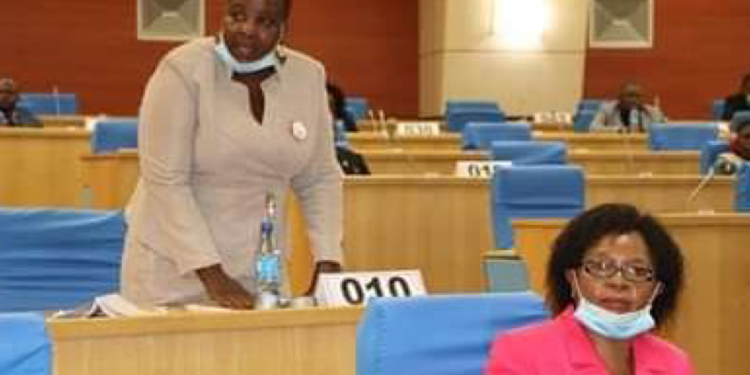 Pro-abortion campaigners have courted Parliament asking legislators to table, debate and pass the Termination of Pregnancy Bill of 2014.

The abortion-discourse has for years remained a contentious issue owing it the country’s deep-rooted
social and religious standing. But in spite of dividing public opinion; advocates of abortion are closing-in on seeing the bill tabled in Parliament arguing; this is the only way to securing justice for women who acquire unplanned pregnancies.

Currently, statistics from Police, indicate, the country has seen a surge in pregnancies resulting from incest, defilement and rape, forcing gender rights campaigners like Emma Kaliya to justify their push for legalization of abortion in Malawi.

A sixteen-year-old girl from the border district of Mwanza (name with withheld) admits “its been traumatic to live with an-unplanned pregnancy and later having to give birth to a child whose father was imposed on her by her parents”.

Whilst a girl-rights campaigner — Girls Empowerment Network calls for psychological repair of traumatized girls; it throws its weight behind the tabling of the Termination of Pregnancy Bill for safety of girls and young women.

“Above all else this issue is about rights of vulnerable women seeking access to safer and dignified healthcare,” said Takondwa Kaliwo Programs Director for the network.

And Dr. Mathews Ngwale, chairperson of the parliamentary committee on health says his committee is ready to support the bill if presented in parliament.

A law scholar at Chancellor College Dr. Ngeyi Kanyongolo observes that while the issue come with emotions, the nation has to accept physical and psychological complications that come with unsafe abortion and unplanned pregnancies.

Dr. Kanyongolo said: “The abortion law in its current state is harsh and needs to be amended. Think of children who are being sexually molested and ending up being pregnant, they aren’t only being robbed of their childhood, but they experience labor complications because they arent mature for child bearing.”

The proposed Termination of Pregnancy Bill was drafted in 2014 after the ministry of health raised a red flag on the increase in cases of unsafe abortion in the country.